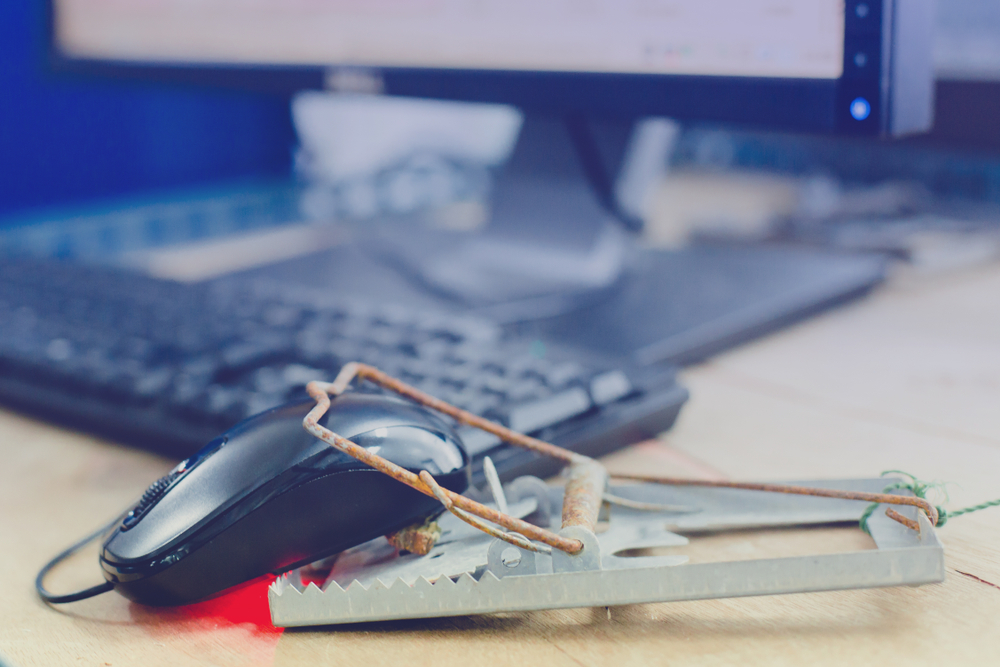 Whether at home or at work, hackers are becoming ever more ingenious when it comes to getting into IT networks. They exploit the vulnerabilities of susceptible smart devices to come up with cyber attacks which use very imaginative entry points. Synopsis of the most surprising entry points.

Researchers at Princeton University have simulated a scenario that could easily occur in the privacy of our own homes. In this sort of attack, hackers take control of power-hungry devices in order to disrupt the electricity network. According to this study, only 42,000 electric water heaters would be required to take down 86 % of the Polish electrical grid. It’s a chilling thought.

And, while on the subject of our homes, it was partly by hacking baby monitors that hackers orchestrated a distributed denial of service (DDoS) attack against Dyn in 2016.

By overloading this service provider’s servers, attackers managed to make some sites, including the very popular Twitter, Amazon and Airbnb, inaccessible for nearly 12 hours.

Whether it sits on your desk at work or at home, the mouse seems harmless. That's why Netragard, the IT security audit specialists, came up with the idea of hacking into one for the purpose of embedding spyware. It was sent as a promotional package to an employee and, once plugged in, it connected to a third-party server. Mission accomplished for Netragard, who were engaged by the company in question to investigate possible security vulnerabilities.

We are often wary of USB sticks that we connect to our computer but did you know that USB cables can be compromised? So be extra careful the next time you go to use a USB device that you have received as a freebie at some event or that someone has loaned you.

Hackers have used the smart thermometer from a North American casino aquarium to gain access to their data. Once again, this demonstrates that vulnerability can often be found in “gadgets” that aren’t covered by the general security policy.

You thought the fax machine was obsolete? You were wrong! Nearly 17 billion faxes are still sent each year, especially in the health sector which processes a large volume of sensitive data. This information has not escaped the attention of the hackers who target these devices’ vulnerabilities as a way of getting into an organisation's networks. You think you’re protected because you’ve gone over completely to printers? Maybe you should check that your printer doesn’t have a fax function!

All the smart devices in your private and professional life represent a potential threat as long as manufacturers fail to incorporate security measures at the design stage. But, in addition to this “Security by design” approach, it is essential to maintain these devices in safe operating condition throughout their life cycle. And, therefore, users must be educated in a basic level of digital health. But that's another story.

[juiz_sps buttons="facebook, twitter, linkedin, mail"]
If you want to protect yourself from potential breaches of your IT system, Stormshield Network Security (SNS) has a full range of suitable and effective products.
Find out more about our Stormshield Network Security solution
If you want to manage unexpected entry point attacks, our Stormshield Endpoint Security solution monitors and blocks suspicious program behaviour on your computers in real time.
Enjoy optimal and behavioural protection