Home > Opinion articles  > OT and cybersecurity: a journey to the heart of operational information systems 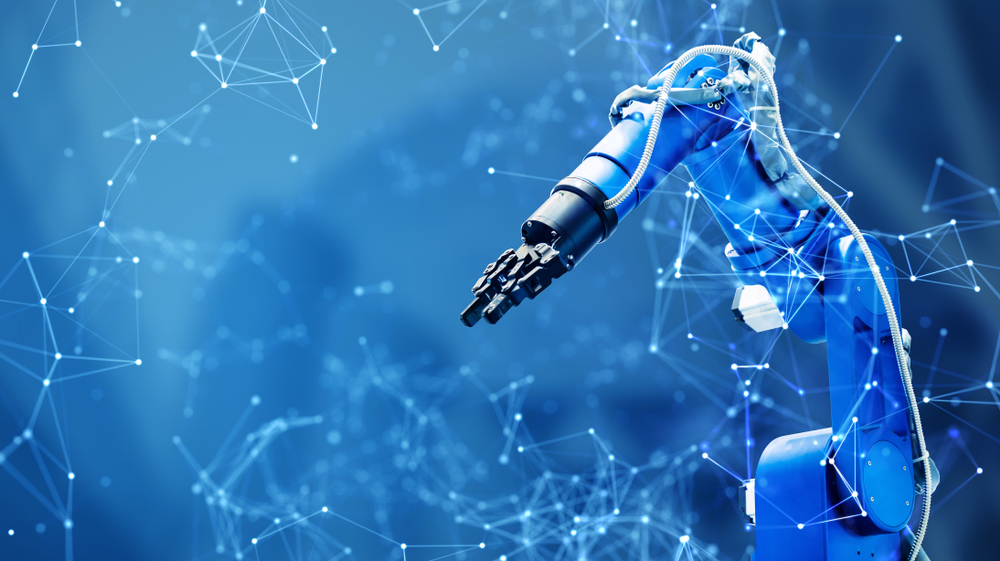 Operational information systems are ubiquitous, from manufacturing plants to museums, shopping centres and public transport. By misuse of language, they are often reduced to industrial information systems or OT. They discreetly accompany our every move on a daily basis to guarantee our comfort and safety in all circumstances. This is a paradigm shift from traditional IT information systems which favour data security rather than safety and security of operation. However, the cybersecurity of industrial systems should not be neglected as the risks associated with cyberattacks are very much present. Let’s take a more detailed look.

The omnipresence of OT

In a certain collective imagination, OT (for Operational Technology) should only concern sectors such as the manufacturing industry, energy, health or transport. But the number of fields of application covered by OT is far greater than this popular belief: operational information systems are absolutely everywhere.

"For example, in an airport, there is a visible part with lighting, fire detection, video-surveillance or air-conditioning. And a less visible part with baggage sorting systems, access controls for restricted areas, runway lighting...", says Jean-Christophe Mathieu, Head of Industrial Security at Orange Cyberdefense. And examples abound: escalators, check-in kiosks, underground trains, cash registers, ticket dispensers or security gantries...even if these tools do not evoke the industrial world because they do not produce anything, they are operational systems in their own right. And, by the same token, they are critical systems.

Cybersecurity for OT systems is therefore of paramount importance as it contributes to their operational safety.

"These operational information systems control equipment that acts on the physical world. An attack on the fire safety system can render the safety systems of a public building inoperative, for example, says Vincent Nicaise, Industrial Partnerships and Ecosystem Manager at Stormshield. Imagine a football stadium plunged into darkness by a cyberattack targeting the lighting system...it is not hard to imagine the crowd moving in a panic and the disastrous consequences that would ensue. Similarly, a malicious attack on the dynamic signalling system that modifies the lane assignment signals in a tunnel can cause serious accidents. Cybersecurity for OT systems is therefore of paramount importance, as it contributes to their operational safety."

The specific constraints of OT safety

While it is common to confuse OT with IT because of their convergence, these two worlds are total opposites in their operational constraints. Thus, despite IT/OT convergence, the objectives are not the same: where IT processes data, OT steers it to operate a physical action with an impact in the real world. Moreover, while it is relatively easy to update a "classic" information system, its counterpart on the OT side, this "industrial IT" or "operational IT", is more complex. For example, you cannot cut off the activity of a sanitation and drinking water supply network without direct consequences on the distribution - which requires the finest organisation and planning of updates.

Moreover, information systems set up in industrial environments are generally set up for long periods (thirty years or more). They are ageing and, therefore, fragile: obsolete components, no or few integrated cybersecurity mechanisms, management patches that are complex to implement, etc.

Thus, the main concerns of OT security are to avoid personal injury, environmental and material damage, and to maintain industrial activity, even in deteriorated conditions. "It is above all a question of dealing with episodes such as the attempted attack on the Israeli water network last April, during which chlorine or other chemicals could have been mixed with the water in the wrong proportions", describes Vincent Nicaise. An attack in line with those against the French factories of Fleury Michon in April 2019 or Honda in June 2020, with the impossibility in both cases to continue operations on the production lines. In addition to this concern for operational safety in OT, system availability takes precedence over data integrity and privacy. A big difference with IT, which is going to prioritise privacy first and foremost. "There are exceptions in certain sectors where privacy is still important. This is the case, for example, with pharmacology, which scrupulously protects its manufacturing recipes. Here, intellectual property is a real competitive advantage. But, for most factories, protecting manufacturing secrets is not a challenge in itself: in any case much less than having to keep hundreds of machines operational with operators who are not necessarily careful", says Jean-Christophe Mathieu.

OT in the face of cyber risks

With IT/OT convergence and the ubiquity of digital technology, traditionally isolated operational information systems are becoming more efficient and agile. But this new flexibility goes hand in hand with new cyber risks. To protect against this and to guarantee cyber security for OT systems, let's look back at a few basic principles of digital hygiene.

"All these layers of security are elements of an in-depth defence system," says Vincent Nicaise. This approach is encouraged by the French National Agency for the Security of Information Systems (ANSSI), whose memo published in 2004 remains fully relevant.

The need for IT to understand OT

The IT world often considers the world of OT to be too standardised with many requirements to be respected. However, if IT understands the OT ecosystem and its issues, it can prove to be a real added value for the latter. "The elements to be protected are sometimes located in geographically remote, almost inaccessible places: therefore, they lack human resources, real experts. The only on-site maintenance agents are those who manage the firewalls, which is a problem in itself, since they do not have the network and cyber knowledge to replace faulty equipment. One of our customers had this problem: together with the integrators, Stormshield has developed a specific process that meets this challenge," says Khobeib Ben Boubaker, Head of Industrial Security Business Line Stormshield. Another of our customers, who had chosen our Endpoint solution, was wondering how to shut it down in case of maintenance, without an expert on site. The idea was to put a specific file on a USB key recognised only by our solution and unreadable by third party solutions; this would then go into an unrestrained phase during maintenance time. These kinds of little things, which IT people are used to doing, help the OT people a lot."

When IT/OT governance is unified, there is a better integration of cybersecurity for industrial systems

In a webinar on hospital buildings, we asked the question of who is responsible for the OT network. For two-thirds of respondents, IT will manage this operational network, improving its understanding of the subject as it goes along. But this lack of collaboration between IT and OT teams is a hindrance to the overall cybersecurity of companies that wish to take full advantage of their convergence to increase their competitiveness. According to Jean-Christophe Mathieu, "very often the subjects surrounding industrial security are entrusted to the IT teams. However, while OT is an environment with which IT is becoming increasingly familiar, it is not yet familiar enough to decide unilaterally on the solutions to be implemented. For cyber security to integrate harmoniously into industrial systems, there must be joint work between IT and OT teams."

Finally, is the main challenge of operational and industrial cybersecurity a human one? Dialogue between IT teams, with their experience in cybersecurity, and OT teams, with their specialist skills in their own operational network, would therefore be the real key to better security of the overall infrastructure. Some manufacturers seem to have understood that these industrial cybersecurity issues require an increase in their teams' skills. And encourage their CISOs to train in OT and the operational and organisational constraints of these systems. This increase in skills is reflected in the appointment of first OT positions reporting to CISOs. What if IT/OT convergence also involved a convergence of teams?

Thus, controlling access to your organisation's assets is fundamental. Our Stormshield Endpoint Security solution monitors and audits all physical, logical and network accesses of control stations (USB devices, sharing, wireless network, etc.) and automatically adjusts authorised uses based on the context (at the workplace, on the go, after administrator rights have been activated, etc.).
Learn more about Stormshield Endpoint Security
OT, SCADA, ICS... The issue of industrial jargon is also central. Given the increasing risk, knowing the basics of industrial cybersecurity, as well as the technical terms related to it, is a necessary prerequisite to be able to deal effectively with threats.
Explore the technical terms used in industrial cybersecurity