Context of the Follina attack

Cybersecurity research firm nao_sec announced on May 27 via Twitter that it had discovered a virus strain using a new attack vector found in the wild. This new vector uses the Windows diagnostic tool to execute malicious loads.

The vulnerability is dangerous because of its ease of exploitation and execution: all that is needed is an Office or RTF file pointing to a server distributing the viral load. Microsoft has acknowledged the vulnerability in a communication.

The exploitation of this vulnerability allows to bypass the security tools and preventive measures of the Office suite in three points:

For now, Office documents are only one of the potential entry points. Indeed, it is possible to open a malicious document through the Windows diagnostic engine, after loading an HTML file via web scripting commands such as wget or curl.

And if we come back to the case of the malicious document (which affects a wider audience), the operation is particularly devious since the viral load contained in the file can be executed either when the file is opened, or simply when it is previewed by the Windows Explorer: 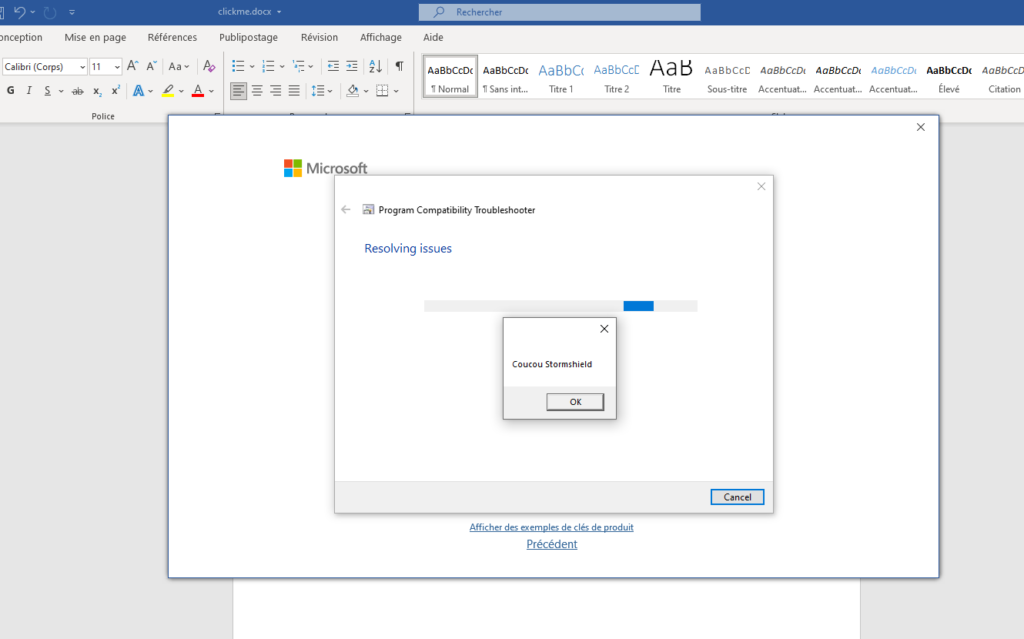 The attack pattern would be as follows:

The first one: an Office suite file, which points to a controlled HTML resource on an attacker's server. Since Microsoft Office documents are built as objects with a reference to a malicious server (here, the address is localhost for our POC), the resource will be mechanically loaded by Office and trigger the vulnerability. 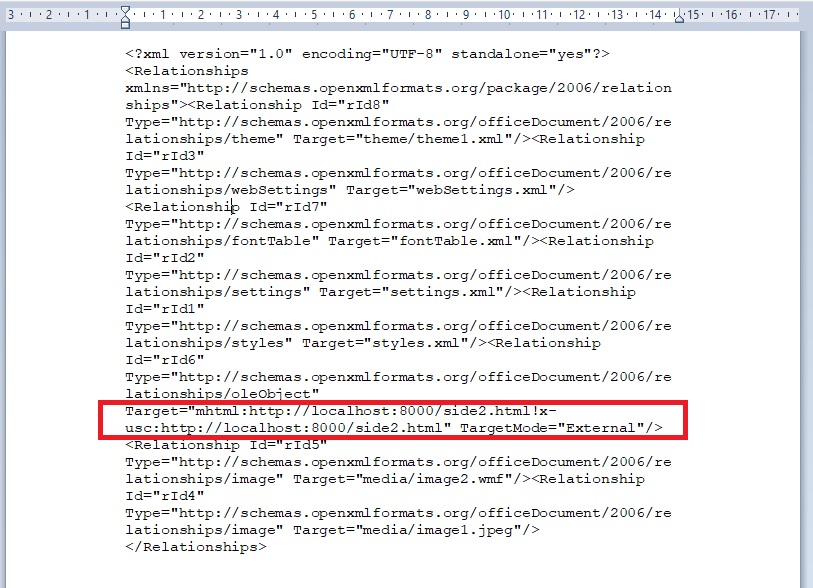 Figure 5: The reference file in the Office document

This type of file is not malicious in itself, and is a required element of any Office document that embeds content hosted on the web.

The second one: an HTML file built to trigger the vulnerability.

Figure 6: The remote resource retrieved from the attacker's server

The result is the creation of processes on the workstation starting the desired load, in our case PowerShell. The execution chain is in two steps: the first part is done by the Office suite before being processed by the DCOM service. 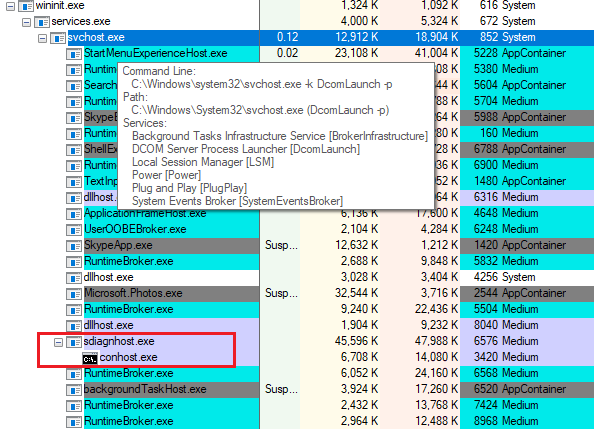 Figure 7: The process related to the execution of the load

To date, there are POCs that allow industrializing the creation of Office documents by specifying a remote server that returns a malicious payload to execute. It is therefore impossible to specify the threat by hash given the large number of documents that could be generated.

This type of malware does not require administrator rights in order to drop and launch its payload. As such, attackers will use this vulnerability to establish initial access before attempting other actions.

The malware performs its malicious actions very shortly after starting.

A specific IPS signature allowing to block the Javascript script contained in the "Get" phase and allowing to trigger the exploitation. It has been published under the reference :

A specific set of rules has been made available to users to counter this malware.

It is intended to block any program that starts the Windows diagnostic tool with the typical parameters of the vulnerability exploitation.

For SES 7.2, it is recommended to block the execution of msdt.exe by processes from the Office suite, PowerShell and WordPad as a first stop to the attack.

A policy for SES 7.2 containing sample rules for blocking the vulnerability is provided on the MyStormshield space. 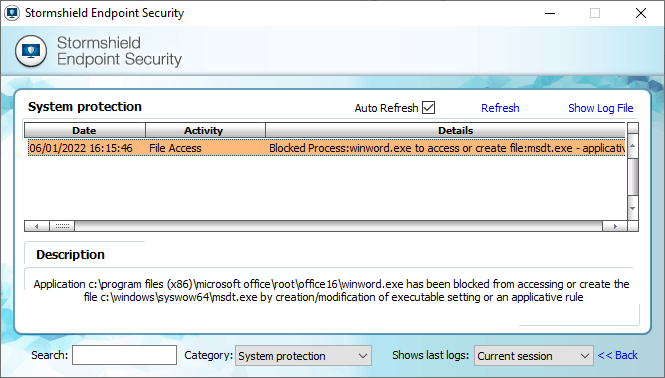 Raised on Gameboy and horror movies, Elliot makes his first fork-bomb in college. Tired of having to disable his anti-virus to inject unknown dlls into Counter Strike, he unknowingly learns about computer security. After an unorthodox path of science, rootMe challenges and contract missions, he chooses the Blue team. With a Stormshield cap on his head, Elliot started working on the Endpoint branch as a cybersecurity engineer. Positioned on the security of the Breach Fighter tool, he contributes to the security policy of the Stormshield Endpoint Security Evolution solution. And as this is not enough, he is also a member of the Threat Intelligence team.