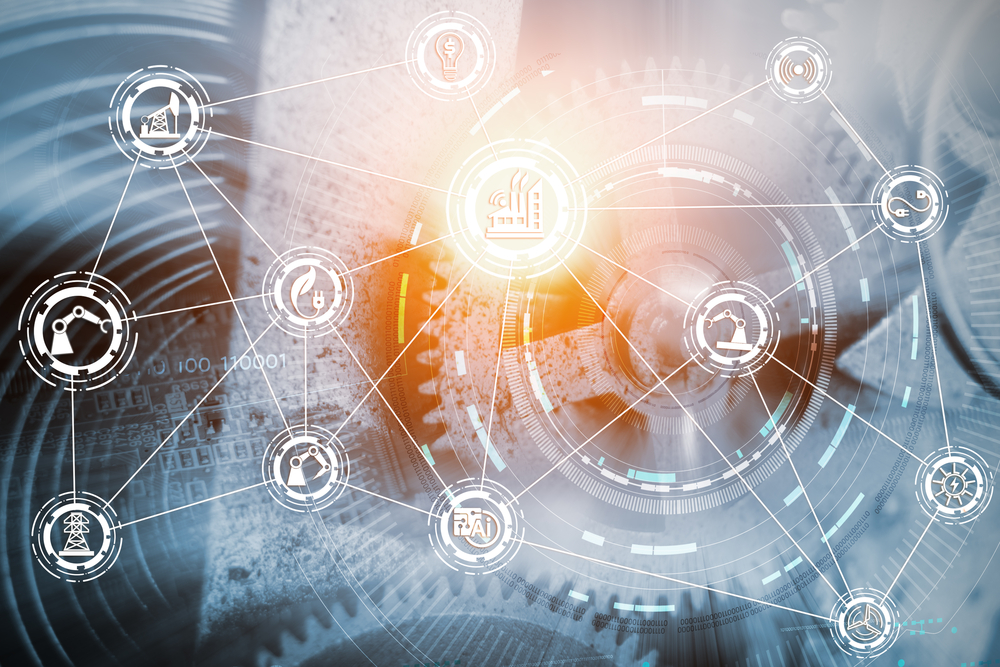 In an ever more connected world, the IT threats facing industry are many and varied. In response to this pressure, the industrial sector requires heightened security policies.

In June 2018, a study by Kaspersky Lab highlighted the significant threats facing ICS (industrial control systems) regarding cybersecurity. More than three quarters of the companies taking part in the study stated that it was highly likely that they would become the target of a cyberattack. However, only 23% of them stated that they were compliant with the directives and regulations for industry and the public authorities.

The industrial sector is therefore more exposed to cyber threats than ever before. But what form can these threats take? To exploit the boundaries between IT and OT, cyberattacks have become polymorphic, and come through four main attack vectors: network-related, software-related, human and physical.

The new security challenges facing the factory in the future

The use of “digital twins” – the dynamic software models of a process, a product or a service using IoT connections and often connected to the cloud - is a typical example of the new vulnerability risks facing the factory of the future. To keep pace with the increasing levels of connectivity in industrial environments, security must be increasingly planned upstream, at the design stage for connected machines and IoT items. This trend has seen the growth of the Security-by-Design and Cybersecurity-by-Design concepts.

In view of the wide spectrum of attack vectors, the security system of an ICS must not neglect any of these attack categories and must not overlook any of its own potential flaws.

Because all industrial projects should integrate risk planning, the IT protection chain for websites and their infrastructure must be planned out as far upstream as possible. Discover the Stormshield solutions, developed for all kinds of industrial sites and adaptable to each situation or problem.
Read more

The ANSSI confirms the qualification of SNi40 at the Elementary level